Share:
Take a peek into fashion designer, Diane von Furstenberg's home and learn how to get the look at LuxeDecor. 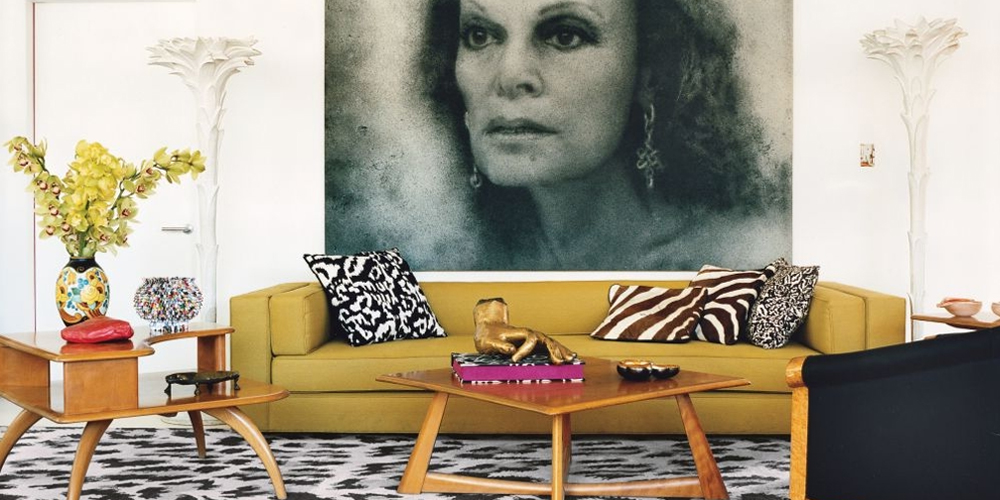 Bold and vibrant, with a globe-trotting spirit and elegant ease: These are words that could easily describe Diane von Furstenberg’s eponymous fashion line (DVF for short) as the woman herself. The Brussels-born designer led a nomadic lifestyle growing up, living in Spain, Switzerland, and France before moving to New York in 1969 with her first husband, Prince Egon von Furstenberg. It was the iconic wrap dress she invented in 1974 that launched her fashion empire and landed her the cover of Newsweek at just 29. She’s become a business mogul, design maven, and fashion icon ever since, all while hanging out with Andy Warhol at Studio 54, amassing a world-class collection of artwork and furniture, and cultivating a passion for global cultures along the way. Her mission continues to be empowering women worldwide, not only though her brand’s colorful, feminine clothing and accessories (which has gained a devoted following), but through her philanthropic work.

Diane’s current home, a sprawling penthouse loft in Manhattan’s Meatpacking Distract, is an embodiment of her worldly, well-cultivated aesthetic. The converted 19th-century warehouse, which sits alongside the High Line, also serves as the headquarters, design studio, and flagship store of her fashion label. It stands six stories and covers 35,000 sq. feet and functions as a hybrid living and office space. The acclaimed architecture firm, WORKac, worked to maintain the grit and glamour of the building’s architecture and its surrounding neighborhood; it is these qualities that underpin the interior design of Diane’s home and office. The global chic aesthetic reveals a casual mix-it-up attitude that throws together colors, patterns and cultures with confidence. Here, we show you how to pull off Diane’s eclectic, but always glamorous home look.

The living room is a peek into Diane’s trademark style which showcases her intuitive knack for mixing colors and patterns, elements that have defined her fashion style and brand. The key is in the balance of geometric elements: a boxy, Modernist sofa in a punchy chartreuse shade is accessorized with pillows that carry a decidedly cool, graphic edge. Bold animal prints are easy to mix with pops of color when done in a black-and-white palette. Playing with a mix of different shapes (through prints or in furniture silhouettes) make a space feel remarkably fresh. 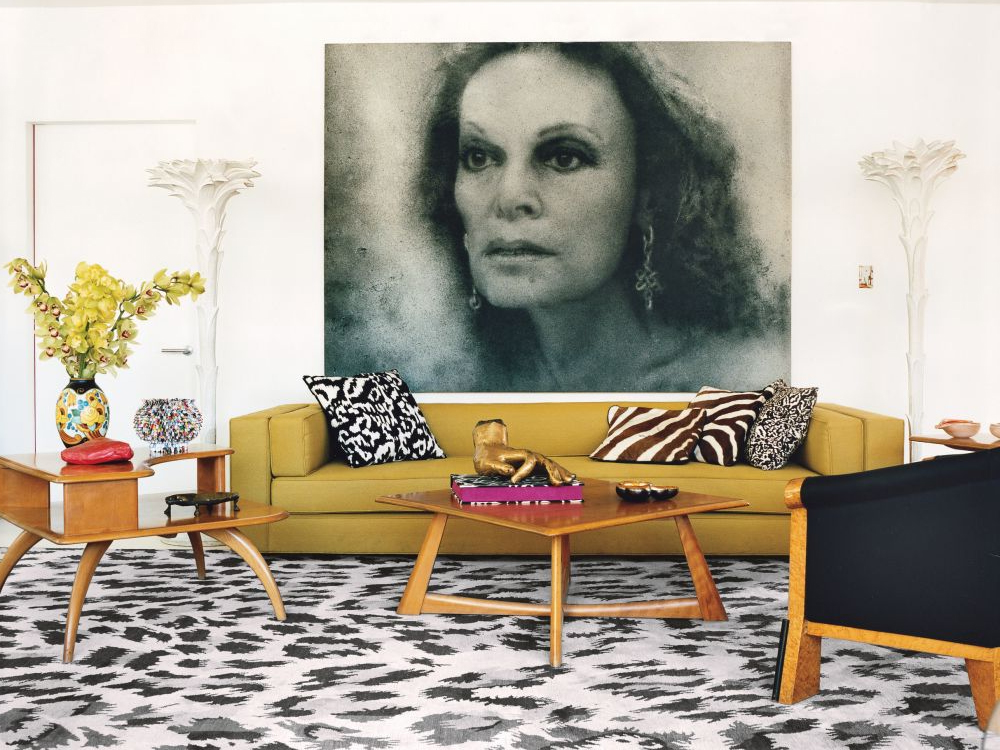 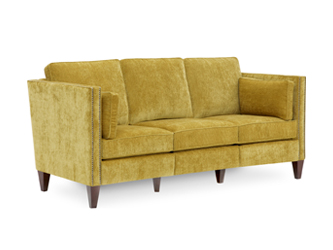 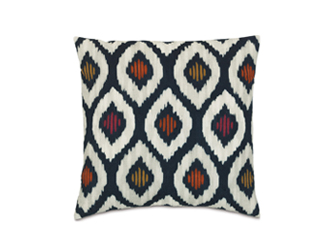 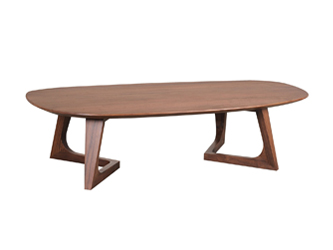 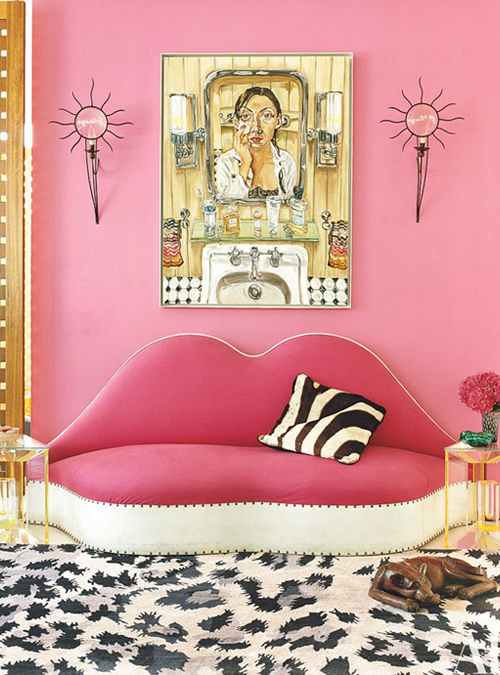 Statement Pieces That Tell A Story

Pieces such as a vintage Dali Lips sofa and Anh Duong self-portrait are evidence of Diane’s well-collected home. Her enviable collection of art and furniture often recall stories that speak personally to the fashion designer. On the walls, sconces by André Dubreuil, a friend and celebrated furniture designer. Gold end tables are designed by her own daughter, Alexandra von Furstenberg. The mix is always personal, a look that feels collected rather than decorated. Even her Salvador Dali lips sculpture-cum-sofa evokes the pair of lips that served as the designer’s logo for so many years. Though the originals may be hard to come by, metallic accents and hot pink seating readily channel Diane's feminine, high-glam look. 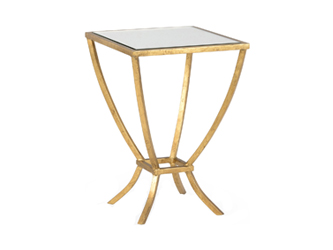 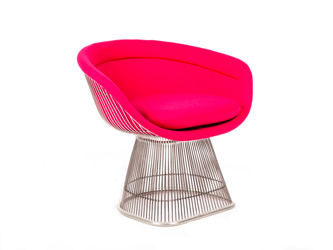 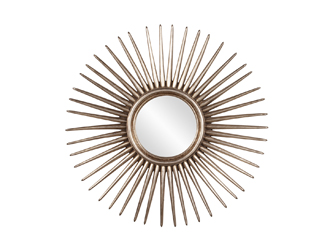 Even in the concrete jungle of New York, urban serenity is possible. For Diane, a sanctuary can be built around the bath, which serves as a showcase for her discerning taste for nature and East Asian culture. To ensure that the bathroom would feel like a calm retreat, Diane paid special attention to the primary materials of the space. Marble and tile can often feel austere, so she opted for organic materials like teak instead. Wood feels more natural and imparts a sense of warmth. Antique folding screens with an Asian motif and a rich color palette lend the setting an elegant simplicity perfect for achieving tranquility. 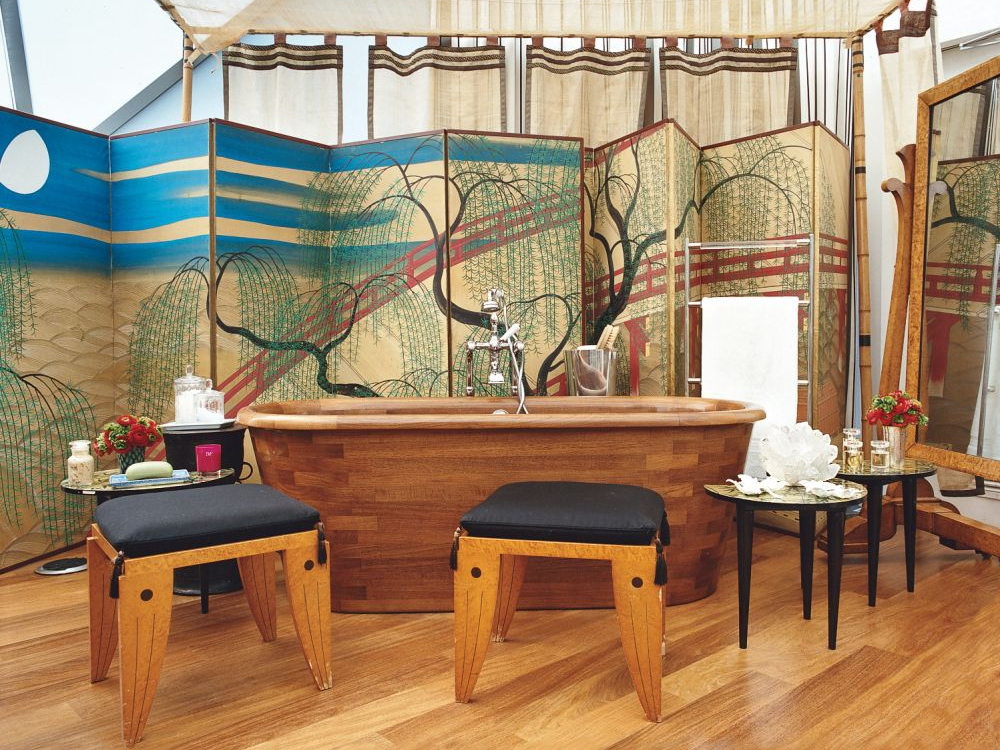 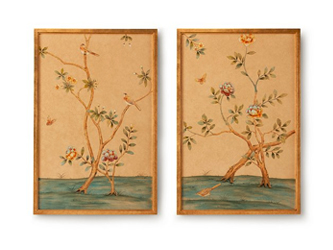 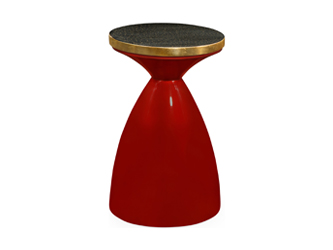 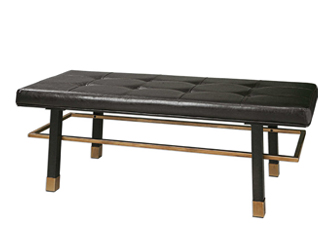 When In Doubt, More Is More

Diane’s office (which also moonlights as a conference room) often plays double duty as her de facto dining space. Grounded by an attention-commanding table, it’s a place where she works, holds meetings, and where she often ends up taking her lunches and dinners. It’s no wonder: her Émile-Jacques Ruhlmann table from the 1920s measures nearly 12 feet long. Her passion for big tables is well known, asserting that “…everything happens either in a bed or around a table”. It’s a design maxim we’re willing to trust. What sets Diane’s multi-functional space apart comes down to the details, a mishmash of personal finds and mementos: a Francesco Clemente painting, a Joan Miró etching, Franz West Uncle chairs, and dozens of family photographs. Drawing on her extensive travels and art collection, she’s surrounded herself with a medley of saturated colors, exotic patterns, and global influences. The effect becomes less about a specific décor aesthetic and more about the overall environment, which is the ultimate goal. 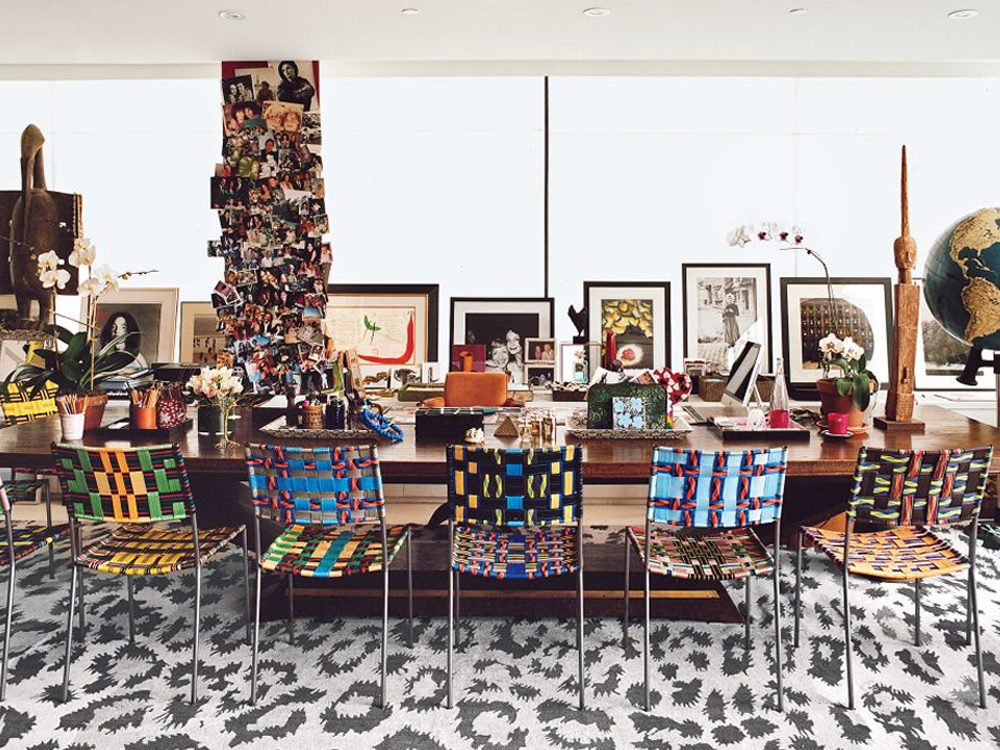 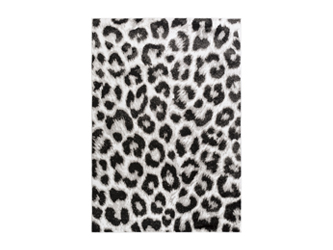 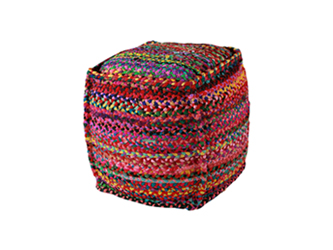 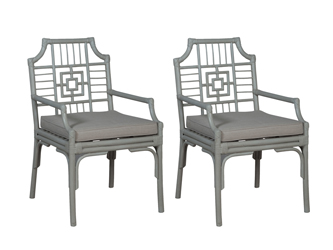 Looking for more design inspiration? Discover how to "Get The Look"  from some of our favorite spaces, including the Wythe Hotel and the Homepolish headquarters in New York!